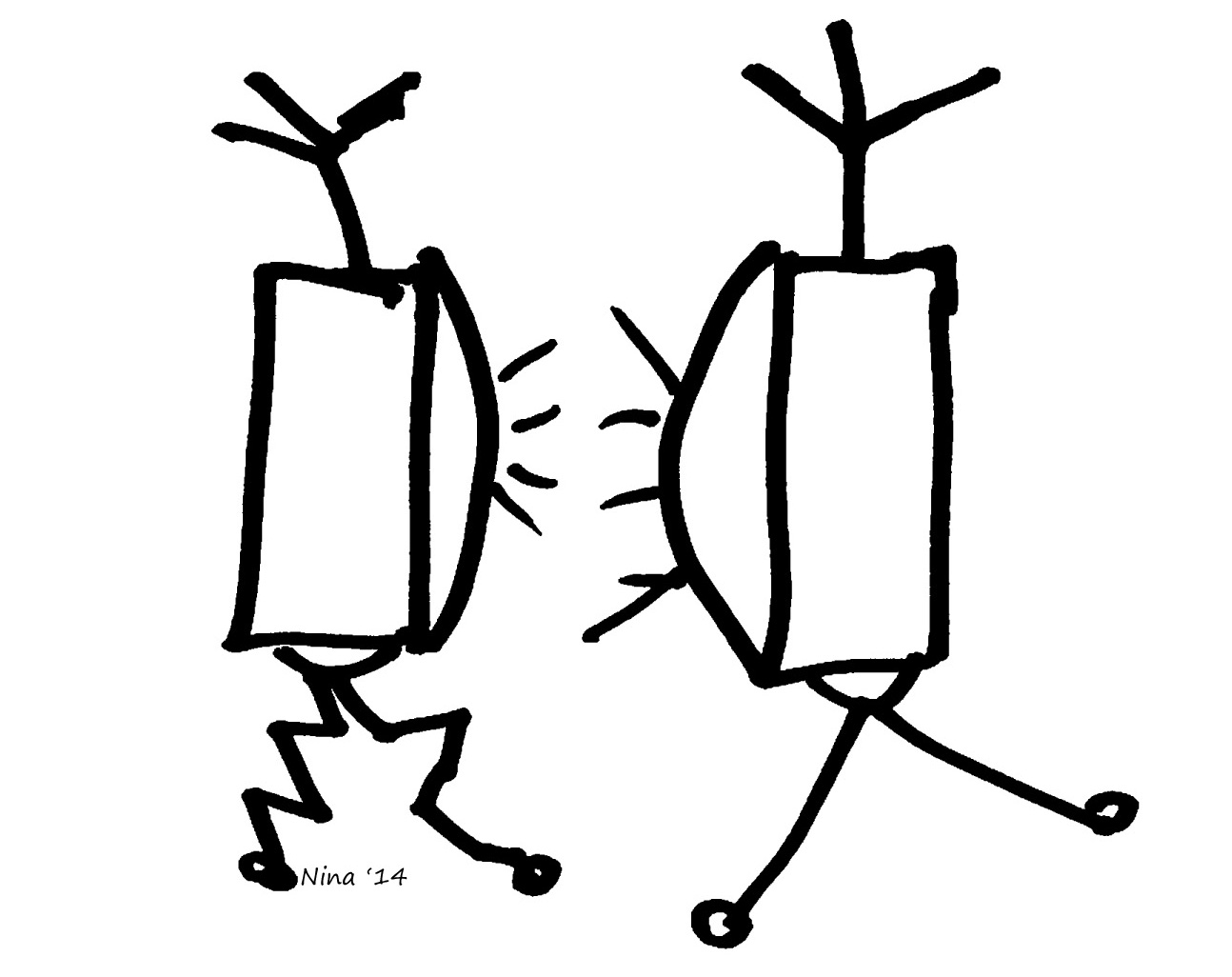 July 2011 I wrote about how we watch TV, the title:  I Don’t Have a TV.  I recently read Outside the Box, by Ken Auletta in the New Yorker, an article I highly recommend and decided it was time to revisit the topic for a bit.We know that “TV” has changed.  What has changed as well, is who means what when they use the word “TV”.  That’s what my blog post from nearly three years ago was mostly about.  This time around, I’m more interested in the programming aspect of TV; that is content, not context.Television today faces two major threats: advertising models and streaming services. About 50% of viewer households today use digital video recorders and another half to two-thirds of those households skip the ads. That is a huge shift away from media dollars spent on TV adds, although today still 40% of all media dollars are spent on TV commercials, more and more advertising dollars are being shifted from TV commercials to digital media and that trend will continue. 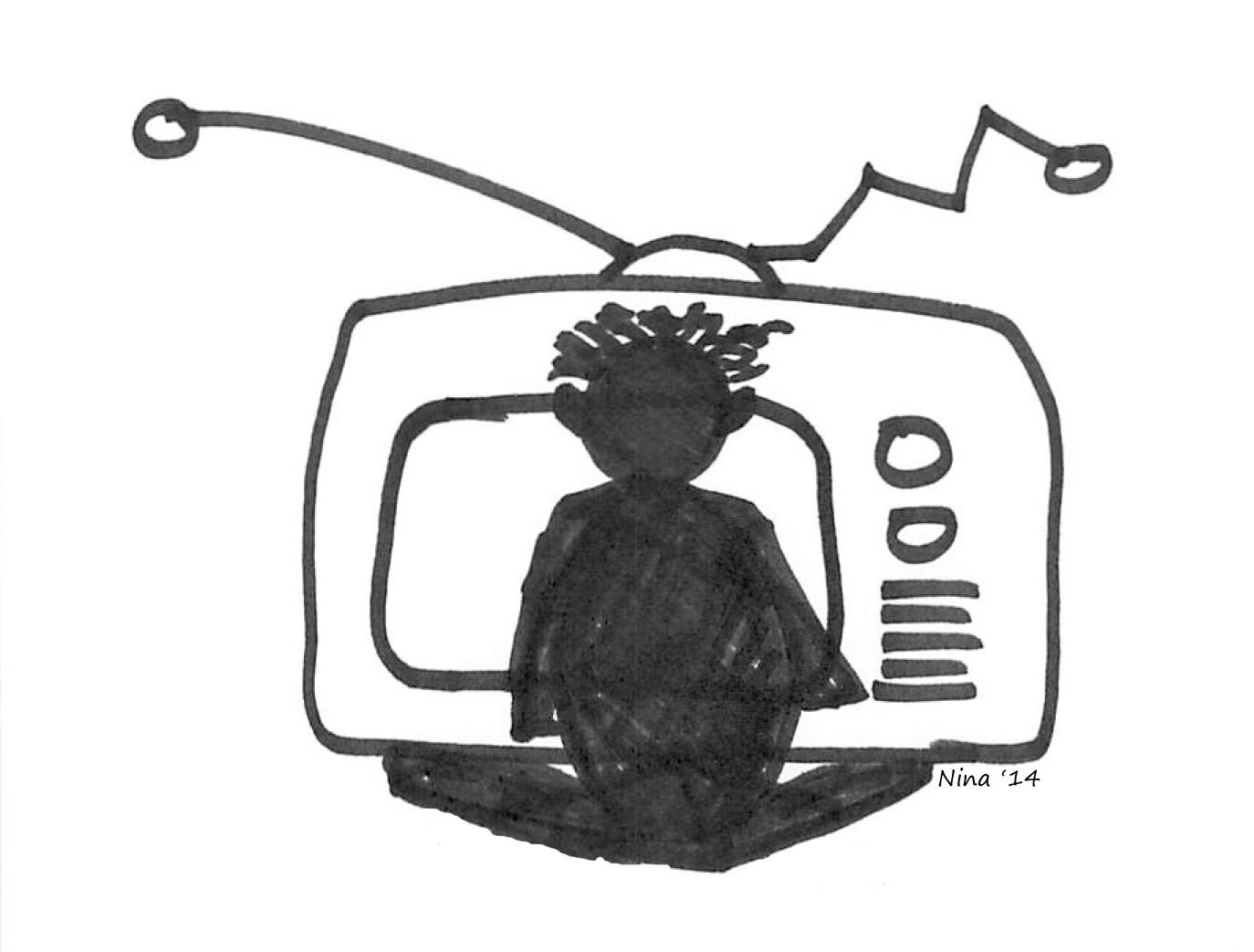 The second threat, streaming media goes to the core of TV as we know it, as streaming services and devices are getting cheaper and easier to use.  The only thing the streaming services can’t offer the life shows (so-called appointment viewing), such as the Oscars, Olympic Games or American Idol.  Consequently the only TV shows and networks not worried about the future are those involved in sports programming.  The future for traditional TV lies in airing more live events and to attract higher advertising rates.

Without the interruption of advertising on streaming video, viewing has become much more immersive. No wonder then, that the average Netflix viewer watches 2.5 episodes in one sitting, no wonder that Netflix thrives on complex, serialized shows with complicated storylines that would not do so well in syndication.  And, no wonder that we are talking about the golden age of scripted drama.

Netflix of course just being one, if the most popular, streaming service;  there are many others, such as Amazon Instant Video, Hulu Plus, Apple TV, Popcorn Flix, Google Play and of course YouTube. And, in the world of YouTube, not only is every device a television but every viewer is a potential network and content provider.

On the long run the real problem will not necessarily be traditional TV vs. streaming services, but who holds the key to broadband connection and not only the last mile.  Netflix, YouTube, Amazon Instant Video and the other streaming-video providers all require a broadband connection.  Cable providers might place a meter on subscribers’ Internet usage, like power companies do.   And even with fiber being the future for ultra-fast connectivity, so far only a handful of cities are cabled and rural areas have an even longer uphill battle.  Google launched Fiber, but so far they only have Kansas City and Provo, Utah wired – Austin is next – it’s a looooong way to go.

After all of that, herewith a baffling statistic and not baffling, because it’s high number of hours watched TV, but baffling because these are the Nielsen numbers ONLY!  So, Nielsen ratings still suggest that of the forty-two (!!!) hours of television that Americans watch each week, only three hours are on portable devices or computers.  Man, that’s 6 hour a day AVERAGE (not including streaming services, just traditional TV)… – Imagine how our GDP would go up if we didn’t have TV’s, or maybe it would just be the birthrate going up…