I’m not one to ponder too much on the meaning of life, not that I’m not curious, but there are too many things to DO as that I’d have the time to ponder, or have “die Muse”, a great German noun, which doesn’t translate well. “Die Muse” lives somewhere between the verbs ponder and languish and the concept of ”leftover time for other pursuits”.

In the last issue of departures.com (an AMEX card member magazine), I read a group interview with the heading New Think, the Culture Conversation with among other people House of Cards creator and show runner (@)Beau Willimon, whom I had just recently met (more like cornered him in a restaurant on his way to the bathroom).

The last question to the group was how culture could possibly experience a major disruption in the 21st century, after – presumably – all that could be disrupted was taken care of in the 20th century? And, would information technology allow culture to transform culture radically in the future? The two-part question seems odd, given the conversation prior, but it sets up Willimon’s response and I’ll ‘forgive’ the question in favor of Willimon’s thought provoking answer. Here it is in its entirety:

“It’s Moore’s law. There’s more information being generated every day than in all of previous human history prior to 1995.  This is where I sound like a complete fucking madman.  But I actually think that humans are only the beginning. I think we’ve moved beyond biological evolution, which is incredibly inefficient. It took 15 billion years for us to get where we are. And there’s still 15 billion more years to go. We are the salamanders crawling out of an ocean. And there’s something way beyond. And I don’t think it’s God that created the universe. I thinking it’s the universe’s project to create God. And things that we do in our rudimentary ways are teaching the next thing how to imagine. And then it’s going to take it from there. It will ask the questions we don’t even know to ask. It will think the things that we are incapable of thinking. It will experience and feel the things that we aren’t capable of….  Anyway…“

Why this struck a nerve with me, was that I had a very similar, if not as succinctly phrased, conversation with a friend recently, both of us raised Christian, but not practicing. His stance was, that God created the universe and my stance was, how can you, as a ‘limited’ human being know (i.e. a salamander just crawling out of the water) how the universe was created?

We are a spec of a spec of dust in OUR universe, and there are endless universes ‘out there’ (look at @KevinSchawinksy and Zooniverse.org).  So, how can we be so arrogant as to KNOW what and how we where created? How can we possibly know what the questions are that need to be asked? To quote our friend Rumsfeld: there are so many unknown unknowns (presumably) and our intellect is so limited to fractions of our world, universe and our milky way; there is so much before us and hopefully after us and we ALL need to take a humble pill, step back from our lives once in a while and look at the big picture (including known unknowns and maybe even fantasize about the unknown unknowns), and not take ourselves too seriously.  Seriously. 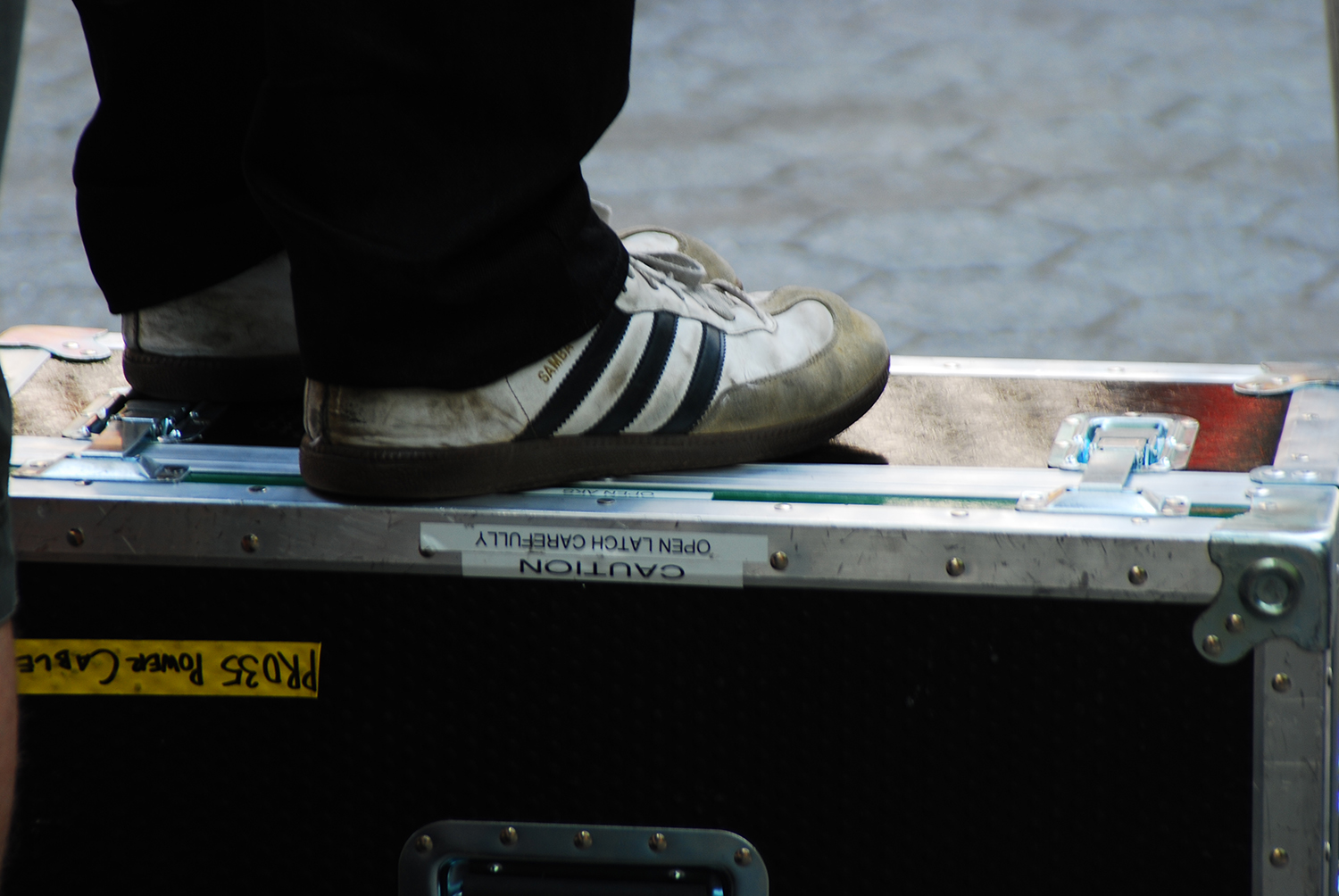