There are two expressions I keep coming across in reading about the future of everything that’s web-based and, social media in particular: “content curation” and the “human algorithm”.

The definition of curation is that it’s the care-taking or presentation of things entered into a collection, either physical or digital. With the onslaught of information from all sides, some sort of curation needs to be implemented to collect, filter, verify and disseminate news, entertainment, human interaction in the broadest sense.

An Algorithm, according to Wikipedia is an effective method expressed in mathematics and computer science as a finite list of well-defined instructions for calculating a function. (Gosh I don’t miss math classes). Algorithms are used for calculation, data processing and automated reasoning. So in a way, an algorithm is the mathematical brother of more artsy curation. END_OF_DOCUMENT_TOKEN_TO_BE_REPLACED

Disruption has become very much en vogue, so much so, I wrote about Disruption February 2013. The word has since moved on; “disruptive innovation” takes its place. A recent article in The New Yorker (June 23, 2014) by Jill Lepone called “The Disruption Machine” talks about the history of disruption and gives it a framework. I highly recommend it.

My understanding is that innovation IS disruption; without disruption no innovation. Speed of development is such today, that there is no time for ‘gentle’ innovation. To quote from Josh Linkner’s book The Road to Reinvention: […] Fickle consumer trends, friction-free markets, and political unrest,” along with “dizzying speed, exponential complexity, and mind-numbing technology advances, mean that the time has come to panic as you’ve never panicked before.”  END_OF_DOCUMENT_TOKEN_TO_BE_REPLACED

Do you know that feeling when you HAVE to share a story, when you want to get onto your soap box right away and you’re so excited you don’t know where to start because the story is too good to start at the beginning and have to wait until the end?  And at the same time your so afraid of other people telling the story and getting it wrong and then the punch line is all gone, but the punch line is that the entire story is just one big amazing cool punch line, which is why it’s so cool to begin with. Yes? Then you know how I felt last night.

END_OF_DOCUMENT_TOKEN_TO_BE_REPLACED

I’ve been hearing a lot about the internet of things and wanted to understand what that meant, in my parlance that means, I wanted to write a blog entry about it.  My IT support company, Sinu beat me to it with a blog entry on the Internet of Things, aka IoT:

Sinu defines IoT as follows: “So what is the Internet of Things (IoT)? Techopedia does a good job of explaining it: “Most of us think about being connected in terms of computers, tablets and smartphones. IoT describes a world where just about anything can be connected and communicate in an intelligent fashion. In other words, with the Internet of Things, the physical world is becoming one big information system.” IoT includes anything connected to the Internet, such as cars, refrigerators, shoes, and other things we cannot even imagine yet.”

END_OF_DOCUMENT_TOKEN_TO_BE_REPLACED

After a week at various events of Zurich meets New York (#ZHNY) I walked away a bit wiser, a bit better networked and definitely very much entertained.

Of all the fabulous things I heard, did and consumed, the thought that resonated the most was that through critical mass internet content regulates itself.  Let me go back a bit.

Kevin Schawinsky, ETH Zurich Professor for galaxy and black hole astrophysics, introduced Galaxy Zoo which grew into Zooniverse; citizen science projects, meaning they are crowd-sourced. If you have a hankering for identifying galaxy shapes, go to Galaxy Zoo and knock yourself out.  On Zooniverse you have a choice of projects to participate in ranging from space to climate, humanities, nature and biology.  Anything really where there are masses of Big Data and certain tasks that humans do better than any computer. For instance pattern recognition (who knew) and the infamous “hold it mister: something’s not right here”.

END_OF_DOCUMENT_TOKEN_TO_BE_REPLACED

Talk about INTERACTIVE, IMMERSIVE, TRANSMEDIA and the ABSURDITY of our times.

Move over you futurist trendsetters! And Hello DADA!  Man, we’re so last century.  Early 20th century Dada had it all figured out; all we add to it in 2014 is the hash-tag and the selfie.  Pat yourself on the back. 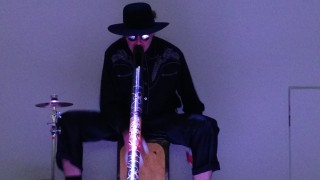 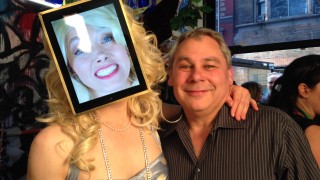 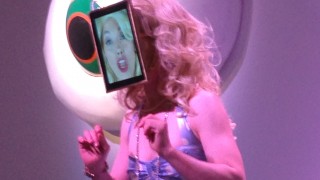 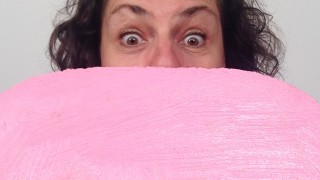 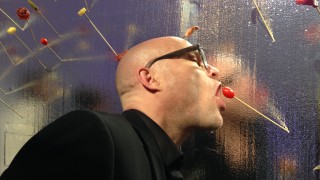 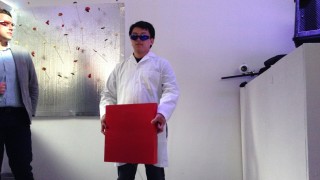 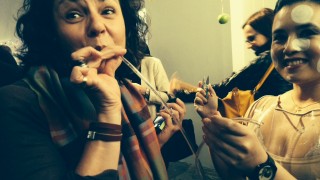 Yep, wine by straw! Too much work – where’s the bottle?

END_OF_DOCUMENT_TOKEN_TO_BE_REPLACED

If you’re from Switzerland, you’ve probably heard of the festival  Zürich Meets New York: A Festival of Swiss Ingenuity, which will start tomorrow, May 16 and run through the 23rd.  The festival highlights the contemporary relevance of visionary movements and ideas born in Zurich and their impact on American culture. Building on the upcoming 100th anniversary of the Dada movement and Zurich’s role as a 21st-century hub for artistic and scientific innovation, the festival features 25 events at venues across the city, and is presented by the Consulate General of Switzerland in New York, the City of Zurich, ETH Zurich and the University of Zurich.

I’ve been lucky enough (I think) to be asked to be an official ambassadrice of the event.  And yes, there seems to be a female version of Ambassador; and being that it comes from the Consulate General’s offices here in New York and the current Ambassador is from the French speaking part of Switzerland I will not question it.  What that really means?  I’m not sure, but I have been Tweeting and liking and writing a bit about the festival and I must say, the 25 events sound amazing and I’m very curious as to the quality of content – and yes, you guessed it, I will be writing about it – less about the film events (they collide with ‘other’ commitments) but I am very excited about three events in particular I’ve signed up for:  END_OF_DOCUMENT_TOKEN_TO_BE_REPLACED

It’s a long video – over an hour, and it’s worth it! Tiffany Shlain is one of the, if not THE, biggest trailblazer in transmedia, cloud-sourced media, collaborative media, you name your buzzword. Here she talks about how she uses interactive filmmaking to tell stories and about the importance of collaborative media on the AT&T FutureCast.  No date on the site, but political references put it to April 2014.

Learn more about the AT&T Foundry.

After a day at the Tribeca Film Institute’s Interactive Day my brain is buzzing with so many impulses and ideas I don’t know where to start, and that’s before I’ve had a chance to drill deeper.Here a quick impulsive ‘walk away’ or mashup if you will, from a program that was expertly and lovingly put together, by Ingrid Kopp the director of digital initiatives at the Tribeca Film Institute and her team.

Keynote opener spoke on the audience having an audience, and the closing keynote was artist talking about digital dissatisfaction and the limits of technology.

END_OF_DOCUMENT_TOKEN_TO_BE_REPLACED

The past week I have had chance to experience a few transmedia experiences.  What they are called or billed as is as fluid as their content, use of technology and, alas, quality of all of the above.The Lincoln Film Society has a program called, Convergence: Immersive Media  at Lincoln Center.  Currently the program features Futuremate a hybrid live performance, film and interactive game experience.

Billed as a wickedly funny satire about life, love and the modern surveillance state, I had a hard time immersing myself.  Partially to blame for that was of course the fact that any “mating” game in NYC will have to deal with the skewed 2:1 female male ratio. Parts of the experience felt forced, video elements where poorly produced and although the script had its moments it was all a bit too over the top for my taste. I felt like an outsider watching with (more or less) interest a not so great theatrical performance with many gimmicks and I was certainly not immersed.   I think a much better experience could have been had with better actors and certainly a better balanced audience.   It’s the age old issue, and I’ve been there myself, where people with great ideas and a great script are not necessarily great directors or actors.  This just a hunch…

The Tribeca Film Festival had two floors of Storyscapes as part of their Innovation Week. The projects in Storyscapes incorporated virtual reality, live performance, 3D graphics, music and gesture-based gaming and they were all participatory.  In addition to the five finalist featured there were quite a few other immersive or transmedia experiences. All of this, by the way, fueled by massive amounts of Sapphire Bombay Gin to which I fell prey the first visit and no popcorn in the world could keep up with the gin.